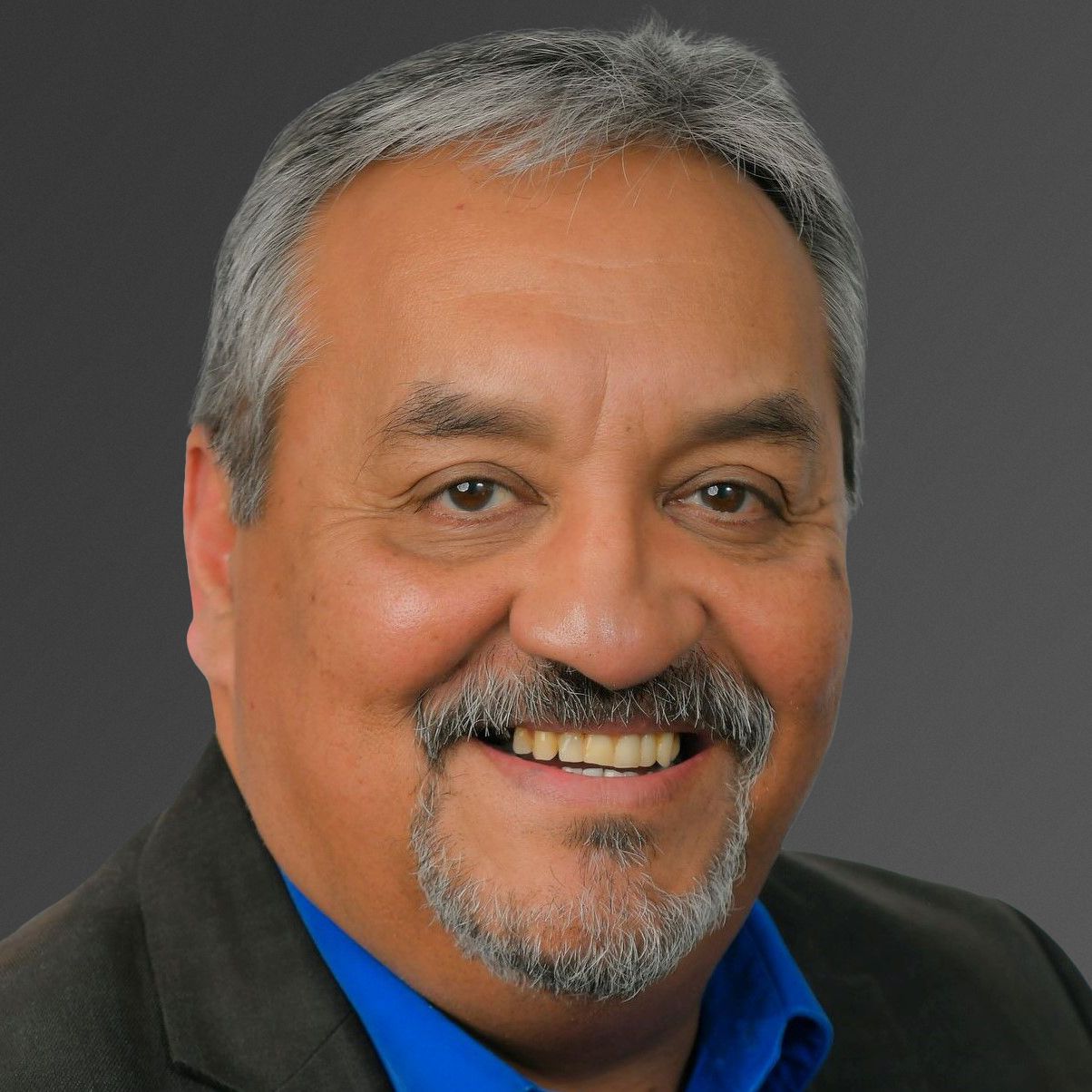 Jose Arballo Jr. is a senior public information specialist for Riverside University Health System-Public Health, also known as the Riverside County Department of Public Health. He became the department’s first fulltime PIO when he was hired in April 2011.

Jose has been part of the county’s pandemic response that started in January 2020, when a plane from China loaded with Americans landed at March Air Reserve Base and brought the country’s attention to Riverside County. He is part of a public information team that spent months working seven days a week creating and disseminating Public Health messaging through a variety of platforms, including a daily 15-minute livestream update viewed by thousands of residents.

Jose spent about 25 years as a reporter-editor in the Inland Empire region of Southern California – most covering the police and courts beat at The Press-Enterprise -- before changing careers and moving into public information.

He is a board member for NPHIC and former board member of the California Association of Public Information Officials.

(770) 509-5555
This email address is being protected from spambots. You need JavaScript enabled to view it.

Billing Contact:
Loree Tengzelius
This email address is being protected from spambots. You need JavaScript enabled to view it.